The State Highway Patrol is the division of the Ohio Department of Public Safety tasked with keeping Ohio’s roadways safe, protecting the governor and dignitaries, providing emergency response services, and supporting the overall allied criminal justice fraternity. The ranks swell at times and contract at times, but the High-way Patrol maintains an overall force of roughly 1,600 uniformed officers and 1,000 support personnel.

There are many character values sought after during the recruiting process, and these values are reinforced and encouraged through membership in the Highway Patrol. These values include professionalism, adaptability, urgency, and a strong sense of safety. This is obviously not a complete list of traits, but these are some of the attributes that may also need to be called upon as members review their retirement options.

As budgetary pressure mounts to reduce retirement benefits, members of the Highway Patrol Retirement System (HPRS) have a unique set of options that, when taken together with their values, should lead toward success as they disconnect from service. There are many strategies at the disposal of HPRS members, including Partial Lump Sum (PLUS) and Deferred Retirement Option Plan (DROP) that can effectively help you maximize your success in retirement. 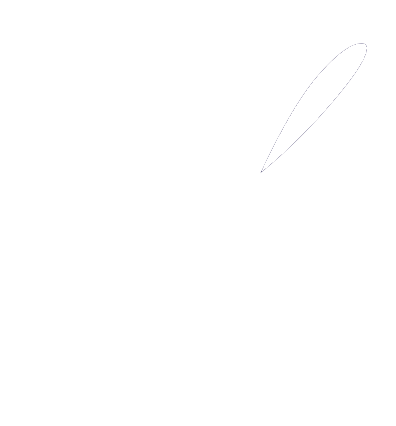